With or without the cup?

We had thought it was untaxable; a Coffee culture that swept the UK, replacing Pubs and, becoming our new, and favourite, social venue.  Now, with a growing 2.5 billion empty plastic-coated coffee cups, getting into rubbish tips, it prompts a recommendation that the government step on them.

Watch the coffee culture in the UK here

The proviso is that if the number of single-use (non-recyclable) cups doesn’t decrease sufficiently, then there could be a ban on non-recyclable coffee cups by 2023.

In his November budget, the Chancellor Philip Hammond supported charges on single-use plastics (which includes non-recyclable coffee cups) and from 2017 at Cardiff University, researchers concluded that charging 25p for every coffee cup would help cut the number used by up to 300million a year.

The boss of Suez Recycling however, calls for a wider, joined up reform, to shift the responsibility back to the Coffee-cup producers, saying the Latte Levy won’t be enough.  David Palmer-Jones says that disposable coffee cups only represent a small fraction of the national annual tonnage of card and plastics waste.

Days before the report, on 2nd Jan, Pret A Manger announced that they would start offering a 50p discount on hot drinks if customers bring their own cup (it has been 25p).  The same day, Starbucks said it would start a three-month trial of a 5p paper cup charge in up to 25 London shops, starting from February.  (Incidentally, only in November 2016, Starbucks withdraw their discount for customers bringing their own cup.)

It turns out that there is only 2 or 3 recycling plants in the UK that have the equipment to recycle coffee cups (the other 5 can’t) and that recycling coffee cups is complicated by the double-wall and mix of plastic and cardboard. In practice, although they carry logos that show they can be recycled, the vast majority of coffee cups do not end up being recycled.

In reality, less than 1% of coffee cups are currently being recycled.

What can we expect next?

Some people are expecting it to go like the 5p carrier bag charge, with customers being penalised for not remembering to bring their own cup with them.  Other ideas include Coffee companies charging more for single-use takeaway cups (who would have thought of it?!) to cover increased recycling taxes.  So far it’s just a recommendation, so you can lobby your local MP, perhaps take he/she out for a coffee… 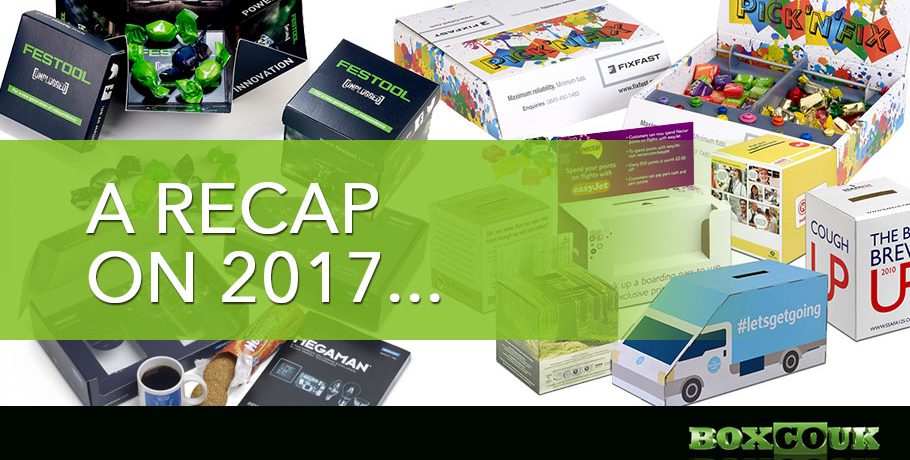 Could your presentation packaging have been easier to come by?

We’re helping to deliver Special Customer experiences; why not reach out for help in 2018.  If there was something that could have made life easier in 2017, what was it?  Storage, manufacture, delivery, style…

For over 30 years we have worked along with our clients to produce an extensive range of successful promotional campaigns, and creative presentation products, that help our clients to build enduring brand loyalty and lifelong customers.  Our customer focused, and friendly approach has become trusted by leading global brands and agencies, and we look forward to working with you and your colleagues again in 2018. 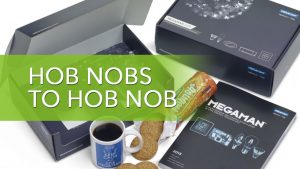 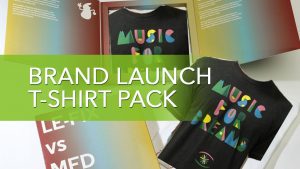 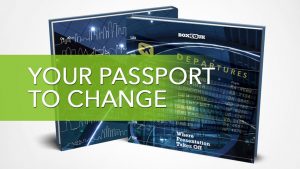 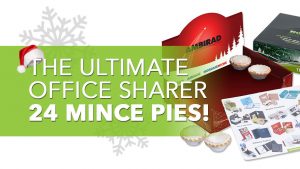 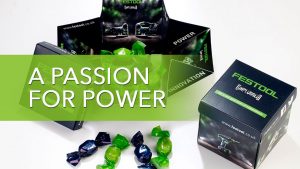 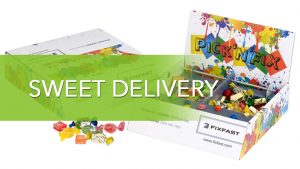 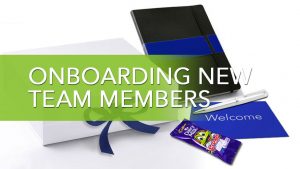 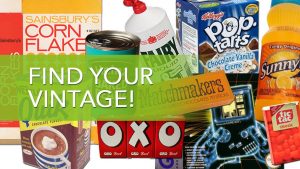 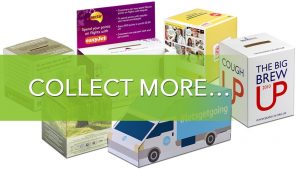